Why You Should Quit Smoking—And Do it Now

You are here:
June 12, 2015Leave a commentDisability CausesBy Council for Disability Awareness 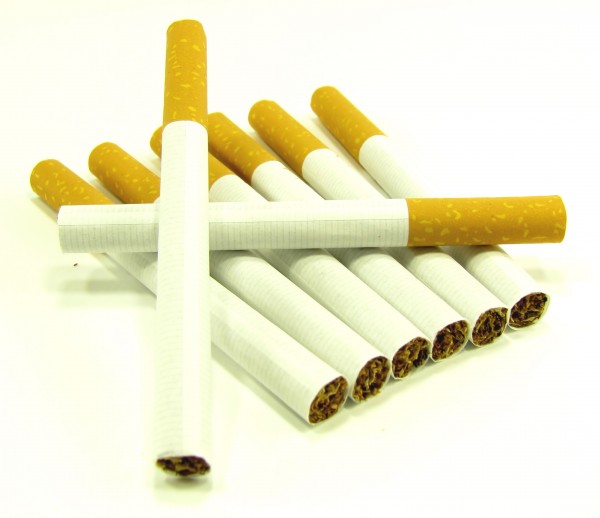 Most of us can rattle off a long list of reasons why you should quit smoking.

Here at the Council for Disability Awareness, we believe it’s wise for nearly every working adult to carry disability insurance to protect against the very real possibility of a disability preventing them from earning an income.

But we also believe in doing everything you can to avoid a disabling injury or illness.

And few lifestyle changes will have as much of a positive impact as quitting smoking.

Here’s a roundup of reasons why you should quit smoking, as well as a few resources for when you’re ready to quit.

Your Chance of Being Disabled Goes Up When You Smoke

The list of diseases caused and made worse by smoking is long. To name just a few, from the American Lung Association:

All of these diseases can kill—and most of them can also cause disability.

The kind of disability that would keep you from working. From collecting a paycheck.

And think about this: If you were disabled due to a cancer diagnosis, a stroke, or heart disease, what would you need that paycheck for?

Think beyond your regular monthly expenses. What would you do about your medical bills? Or accommodations you might need to make to your home because of your disability?

Do you have that kind of savings?

Why You Should Quit Smoking Right Now

The benefits to your health are the most critical reasons why you should quit smoking.

And the upside is, when you quit smoking, your body begins to heal. You actually start reducing your chances of death and disability pretty quickly.

As reported by livestrong.com, your lungs begin to heal within 72 hours.

By three months, exercise will be easier.

Five years after you’ve quit, your risk of being diagnosed with lung cancer starts to fall.

And after 10 years of being a nonsmoker, your risk of cancer and heart disease will have fallen nearly to that of a nonsmoker. This fact may be one of the most important reasons why you should quit smoking, and why you should do it right now.

Ideas and Resources for Quitting Smoking

Look, we’re not trying to suggest quitting smoking is easy. 35 million smokers a year recognize the reasons why you should quit smoking and say they want to quit.

And yet 85 percent of those who try will relapse within a week.

Fortunately, we’re learning things about the brain that can be used to help those who want to quit.

If you’re frustrated with the old methods, such as quitting cold turkey, nicotine replacement and medications, you can try these fresh ideas:

Here’s what a recent look at smoking on bustle.com said about the insula:

… an interesting idea about changing the size of the insula may be of some help: It turns out that people who meditate and use mindfulness regularly have bigger insula, and also have fewer cravings for addictive substances. The exact relationship between meditation, the insula, and cravings for nicotine are still being outlined, but it seems pretty clear: getting yourself a meditation cushion and a soothing soundtrack might be a good way to train your brain to resist tobacco.

One recent study found financial reward could actually have a strong positive effect on people’s ability to quit smoking.

The study authors also gave one type of reward based on a gambling principle of putting money up front that would be matched if you quit successfully. If you didn’t, you were out $150.

… the deposit contracts were twice as effective as rewards, and five times more effective than free information and nicotine replacement therapy, likely because they leveraged people’s natural aversion to losing money. With such unprecedented rates of success, the trick now is to figure out how to get more people to sign up — to feel like they have skin in the game.

You know why you should quit smoking. You can list the financial benefits, from the cost of cigarettes to lower rates on disability insurance.

The health reasons why you should quit smoking are even more compelling.

If it’s time to quit, come up with a plan and get all the support you can muster.

Because regardless of which method you chose, the key is sticking with your quit-smoking plan.