You are here:
June 10, 20151 CommentDisability InsuranceBy Council for Disability Awareness 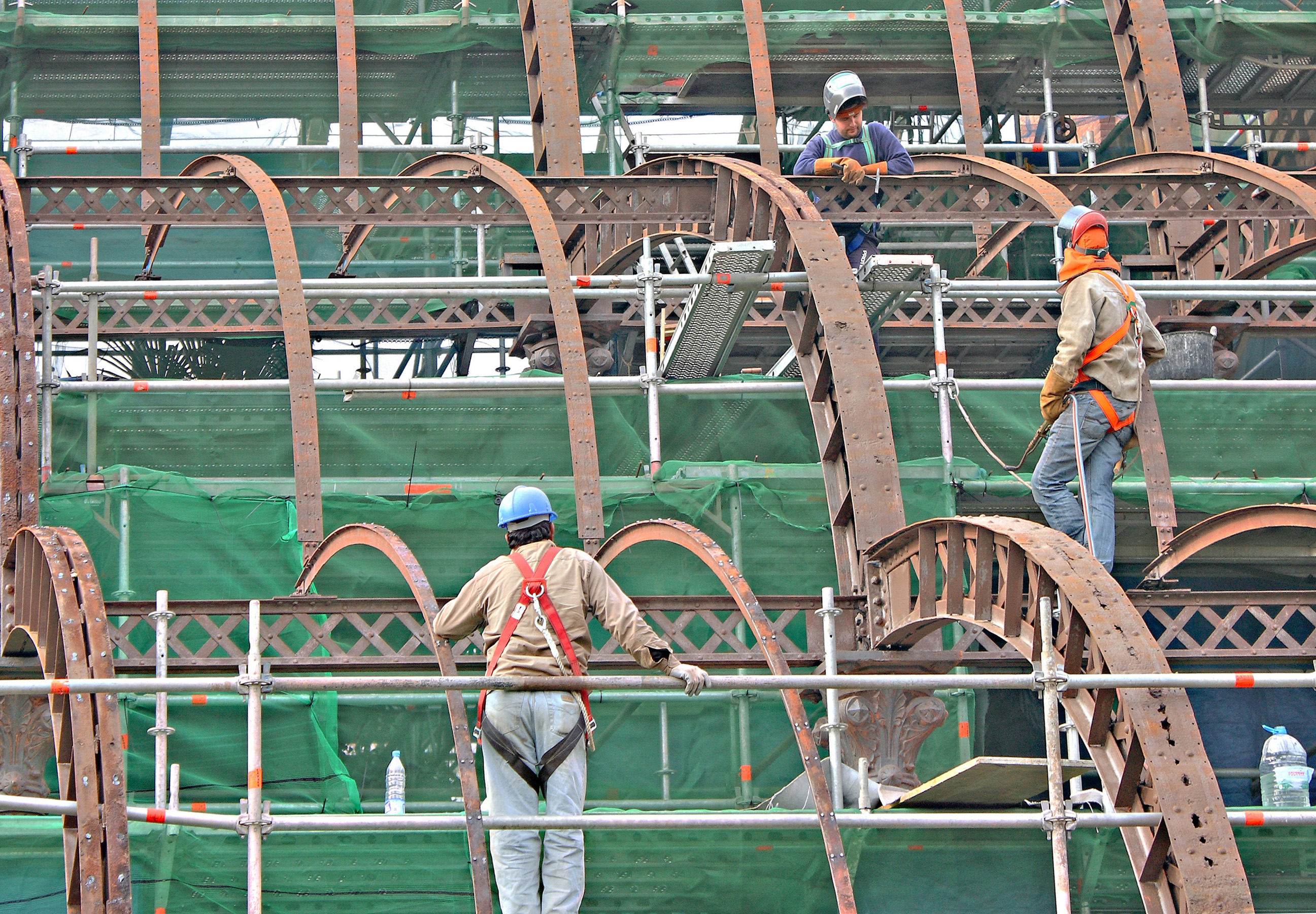 Workers’ compensation benefits have been a source of comfort for American workers for decades.

But back in the 18th Century, when a worker was injured on the job, he or she was out of luck.

Before workers’ comp laws, injured employees would generally have to sue in order to get an employer to even pay for medical bills.

According to a Social Security Bulletin article, workers’ compensation laws became popular in Europe in the late 1800s. The U.S. began to follow suit in the first decades of the 20th Century, and most states had enacted workers’ comp laws by 1920.

Since that time, American workers have known that if they get hurt on the job, they would have a financial fail-safe.

The state-mandated workers’ compensation benefits would cover medical bills. They would pay a wage while the injured worker was out of work.

Unfortunately, that safety net has led many to the incorrect conclusion that they’re covered in case of disability. This is a mistake for a couple of reasons.

What is Workers’ Comp?

They pay out to workers who are either injured at work or become ill as a result of their work.

The first thing to remember is that not all employers are required to carry workers’ comp insurance.

Some exceptions include those for small employers, agricultural employers, and those who employ in-home service workers.

Beyond that, there is often a false sense of security from the assumption that many, or even most, disabilities would likely be on-the-job injuries that would simply be covered by workers’ comp.

But most disabilities aren’t caused by injury.

Many of these illnesses have nothing to do with work.

In fact, less than five percent of disabling accidents and illnesses are work-related.

That means 95 percent of the time, they’re not eligible for workers’ compensation benefits.

Workers’ Compensation Benefits Have Been Cut in Recent Years

A recent investigative report by ProPublica and NPR shed dramatic light on the issues with our current workers’ comp system.

Over the past decade, state after state has been dismantling America’s workers’ comp system with disastrous consequences for many of the hundreds of thousands of people who suffer serious injuries at work each year, a ProPublica and NPR investigation has found.

The cutbacks have been so drastic in some places that they virtually guarantee injured workers will plummet into poverty.

The details of how different states are cutting workers’ compensation benefits are even more troubling. Here are just a few examples:

Worse yet, the cuts to the system are most likely to adversely affect the those who need it the most–the long-term disabled.

The workers’ compensation system in this country isn’t in great shape. And often, the cause of a disability wouldn’t qualify for workers’ comp anyway.

That’s why it’s a good idea to carry disability insurance rather than simply counting on workers’ comp to cover you. Disability insurance covers illnesses as well as accidents, and if you select your policy, you can decide on the terms.