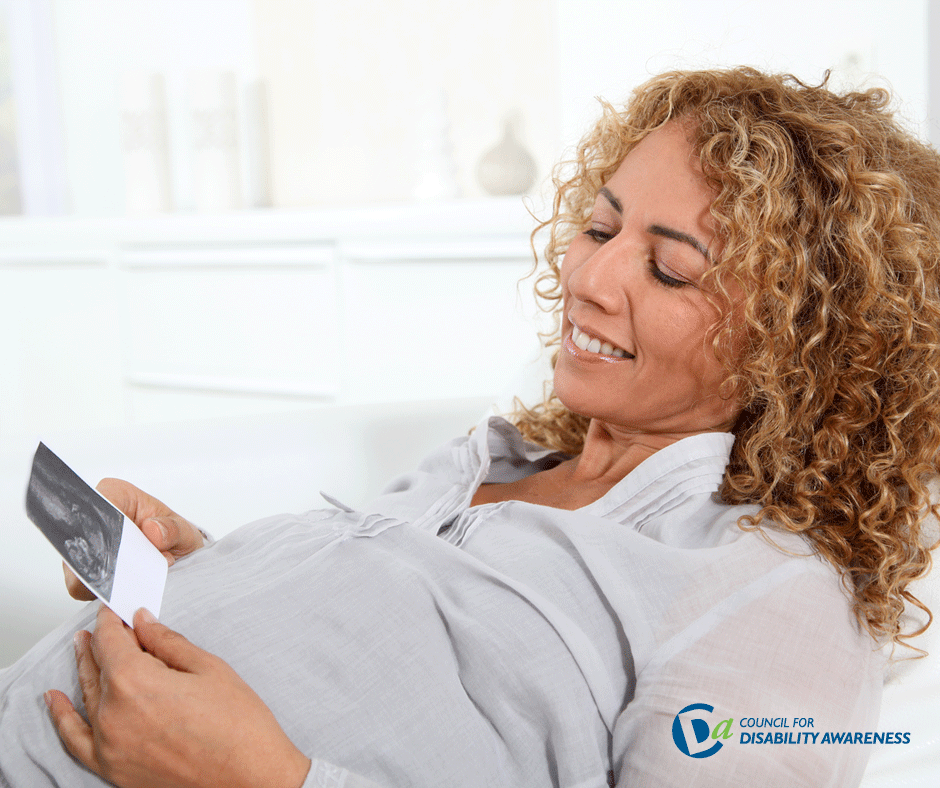 You see them jogging with strollers or walking in the baby food aisle. Maybe you’re one yourself. Today, more women ages 40 – 44 are new mothers. After decades of decline, there has been a jump in the increase of older moms. In a new analysis of census data by Pew Research Center, 86 percent of women ages 40 – 44 are mothers. And perhaps nearly as striking, 55% of these older moms have never been married.

So why are women waiting to have children later? Taking time for more education, improved job prospects, recovery from the recession, or stagnant wages are among the leading reasons women are delaying having children.

Less obvious reasons are the advances in in vitro fertilization that have allowed older women to develop careers or extend their education before having children. Fertility drops after age 35 with the chance of having a baby at age 40 of about 10 percent. However, improvements in IVF treatments have helped more women become mothers into the early 40’s. And if conception isn’t an option, adoption or surrogacy might be solutions for single women and those pursuing a career.

Becoming a Mother After 35 May be More Difficult

It’s possible for women over 40 to carry a child, but pregnancy can be more difficult because of less frequent ovulation. However, if a woman freezes her eggs before age 35, she has a greater than 50% chance of producing a live birth. Becoming pregnant later in life also increases the risks of pregnancy complications including greater chances of miscarriage, diabetes, or the need for a C-section delivery. Talking to a health care provider and taking care to have a healthy diet and exercise regularly is important.

The Advantages of Being an Older Mom

Older moms with more time or financial stability may be better prepared to care for her baby. Typically, a 40-year or older mom has a good sense of identity and an established career. Life experience is often stated as an advantage over being a young mom who is just starting out. And often for older moms, friends who have already become moms are a great resource.

The average age of first-time mothers has climbed in every state in the U.S. And while the number of babies born to women 45 and older is relatively small, that number has more than tripled over the past decade. With more women choosing to have their first baby at 40, American family sizes are getting smaller. Today the majority of older women, especially those using IVF, are stopping at having one child.

And What About those Babies?

Children are likely to do well when their moms are older. In addition to a more secure financial foundation, children of older parents are more likely to do well in school. Older moms have the advantage of being able to share experiences of their 20s and 30s with their young children. And surprisingly, research indicates that women who have one or two children in their 30s and 40s have a greater chance of living into their 80s and 90s. For many older moms, knowing that they may not see as many grandchildren as a younger mom is something they accept, but wouldn’t change a thing about.