When Back Pain is a Sign of Something More Serious 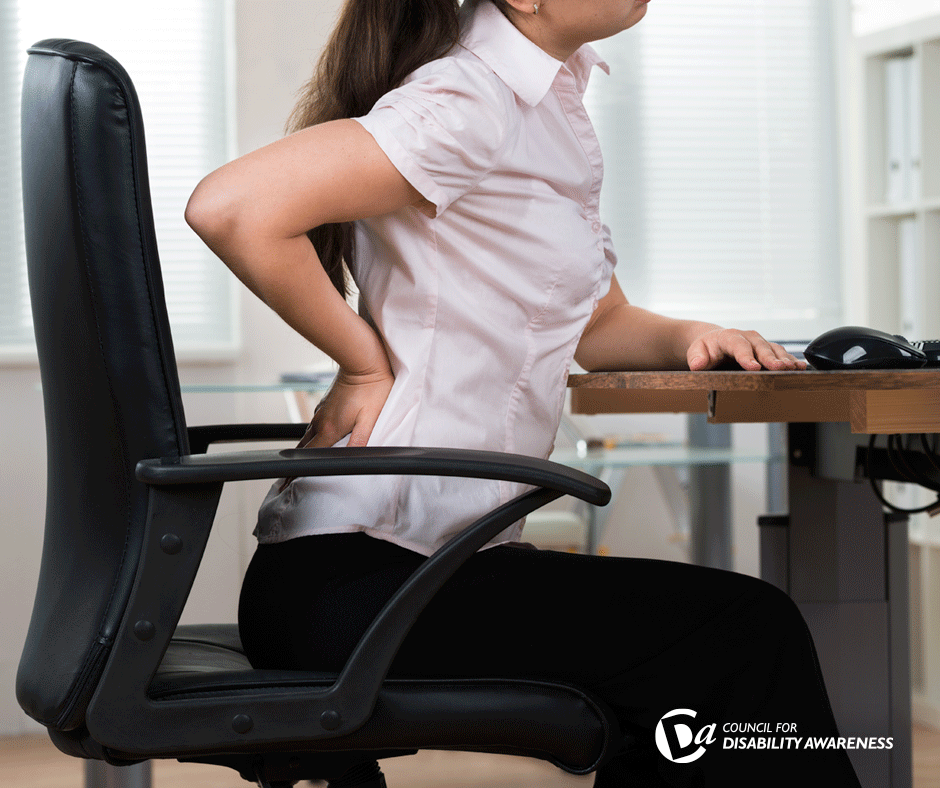 In the U.S. alone, some 31 million people find themselves dealing with lower back pain at any given moment. Worldwide, low-back pain is a leading cause of disability, as well as a common reason for otherwise healthy people to miss work. While back pain may be a result of poor posture, muscle injury or obesity, it can also mean that something more serious is going on. With this in mind, no back pain is safe to ignore until you know the source of it.

Have you been having back pain on a regular basis? Here are just a handful of conditions that may require medical attention, as well as some warning signs to watch out for.

Herniated discs are quite common, typically affecting those between the ages of 30-50. Males are twice as likely as females to be diagnosed with a herniated disc, which results from disc material moving outside of the intervertebral disc space. While herniated discs do not always cause symptoms, those located near nerves are capable of irritating them, which typically leads to muscle weakness, pain and spasms. These symptoms often travel from the back to an arm or leg, which can be disconcerting.

Though dealing with a herniated disc can be incredibly painful, symptoms typically subside within six weeks when treated by a medical professional.

As the human body ages, it undergoes a vast array of changes, some of which occur in the spine. Over time, the spine begins to narrow, eventually leading in some individuals to what is called spinal stenosis. Derived from the Greek word for “choking,” a stenosis quite literally results in the compressing of spinal nerves, resulting in lumbar pain as well as pain in the legs that typically occurs with exercise. In severe cases, spinal stenosis can affect bladder and bowel control. If suspected, a visit to your general practitioner should be scheduled immediately to rule out a potential stenosis.

Anyone who has ever had the flu knows that back pain is often part of the equation. Most flu viruses run their course within three to seven days, however, back pain that persists and is accompanied by fever should be brought to the attention of your doctor as soon as possible. These may be signs of a systemic infection, which could affect the bladder, kidneys or other vital organs. Seek medical attention if back pain comes on suddenly and symptoms do not improve within a few days.

Back pain is often considered a fact of life, but that doesn’t mean it’s always normal. Listen to your body—your health and your paycheck may depend upon it.