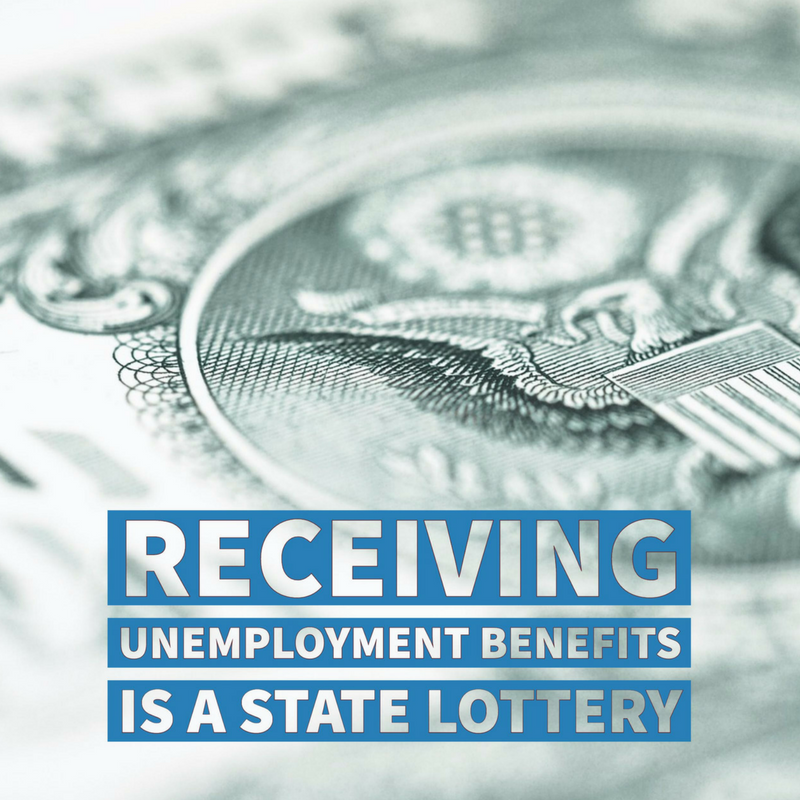 More than two million Americans are currently receiving unemployment benefits, according to government figures. These temporary benefits go towards replacing regular earnings while a person looks for another job. Payments are based on financial need, with the idea that people will try to find a new job as soon as possible. (Unemployment is another reason that emergency savings are needed for financial preparedness.)

What a claimant may receive in unemployment benefits can greatly vary by state. Each state has its own regulations and funds, with the power to decide the amount paid to individuals who qualify.

The Three Most Claimant-Friendly States

Aside from how much of a weekly benefit they offer, this varies depending on how ‘claimant-friendly’ each state is. Some states offer a number of benefit programs to support families who may struggle during periods of unemployment.

It is not featured in the top five highest weekly benefit-paying states, but California is certainly one of the best states in the U.S. to live in if you are a benefit claimant.

California has a good track-record of processing applications quickly and is willing to process late claims if required. The state is also very supportive of the claimant during an appeals process and will even look for reasons to find in the claimant’s favor. The state also offers paid family leave and very generous short-term disability benefits for up to 12 months.  In fact, California State Disability Insurance pays more than the unemployment benefit program, and for a longer period.

The state of New Jersey offers its unemployed citizens a higher than average benefit for up to 26 weeks, and doesn’t immediately block applicants for minor misconduct. Instead, it will impose an eight-week disqualification from benefits. Furthermore, the state also offers a substantial interim disability benefit program, which covers pregnancy, but people generally must wait up to six weeks for their claim to be approved. However, New Jersey does schedule appeals quite quickly, and these are often decided on a fair basis.

Massachusetts boasts a very high weekly benefit amount of $742, plus an additional $25 dependent allowance for an impressive 30 weeks. The state will also use earnings to date of termination if necessary to allow a claimant to qualify, or if it results in a 10% better benefit. One downside, Massachusetts can take up to ten weeks to process a claim.

In general, states with lower taxes pay out much lower unemployment benefits, and for a much shorter time. Many states fail to offer any programs which support families enduring hardship, such as a disability. These states also tend to take a long time to process and pay claims.

North Carolina has reduced the amount and duration of its unemployment benefits over the past three years. The state is not very supportive to those who find themselves unemployed, and is known to be slow when processing claims. It will pay a higher benefit of $350 per week for up to 20 weeks, but recently, the average has been just 13 weeks and is determined by the state’s current rate of unemployment.

Unfortunately for unemployed Florida residents, the state only pays a weekly benefit of $275 for up to 12 weeks. Furthermore, Florida is generally slow at processing claims and can be hard to contact to discuss claim details.  Unsurprisingly, the state is not claimant friendly when it comes to appeals.

The state of Arizona pays a very low weekly benefit of $240 for up to 26 weeks.  It is considered to be one of the least claimant-friendly states in the country. If you lodge an appeal here, you should not expect it to be successful. In fact, some claimants reported being tied up in litigation for one year before the state finally acknowledged the merits of their claim.

Each state administers its own unemployment insurance program, which is delivered within Federal Law guidelines.

A version of this post was originally published in AboutUnemployment.org.