Has The Four Percent Retirement Rule Lost Its Usefulness? 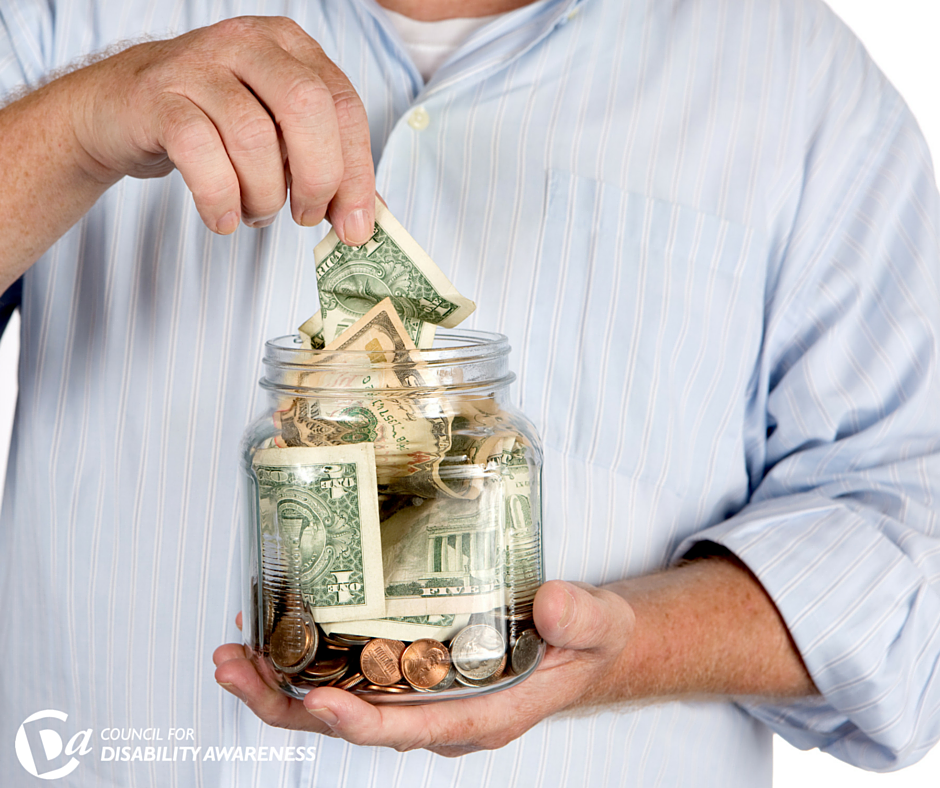 What Is This Retirement Rule?

The four percent retirement rule is a rule of thumb used by financial planners and retirees to help determine the amount of funds to withdraw from a retirement account each year.

This retirement rule attempts to provide steady funds to a retiree while maintaining an account balance to be withdrawn for a set number of years. The four percent rate rate is considered a conservative rate, with withdrawals largely drawn from interest and dividends. The withdraw rate is constant, but it can be increased to keep pace with inflation.

The last decade has been one of low interest rates. Therefore, the four percent rule is no longer working well—unless you are wealthy or have more than enough socked away for later life.

Part of the problem with the four percent rule is that it was created in the 1990s, when interest rates were much higher. Retirees with bonds and annuities created more income than retirees today with the same assets.

Also, the market has had too many fluctuations. Therefore, this rule could work only if you are wealthy enough or young enough to withstand the volatility of market fluctuations. But for the average retiree (who is now also living longer) the four percent rule can lead to a nonexistent nest egg.

Recent research has shown that in this day and age, a retiree would be 50 percent more likely to run out of money utilizing this retirement rule.

However, to the credit of Bill Bergen (who created the retirement rule in 1994), he stated that “I always warned people that the 4 percent rule is not a law of nature like Newton’s laws of motion. It is entirely possible that at some time in the future there could be a worse case.”

A retiree can plan to be more conservative with withdrawals, turning the four percent into the three percent retirement rule. Obviously, money would last longer that way.

Be flexible. If a retiree is withdrawing three percent annually and the stock market performs well for numerous years, one can adjust withdrawals.

When asked what type of nest egg would generate an annual retirement income of $100,000, Steve Vernon author of Money for Life offered his rule of thumb.

Retirees may be reluctant to disregard what has historically been a successful metric for withdrawal rates. But the preceding discussion should at at least indicate that alternatives should be explored.

Nobody wants an eggless nest.