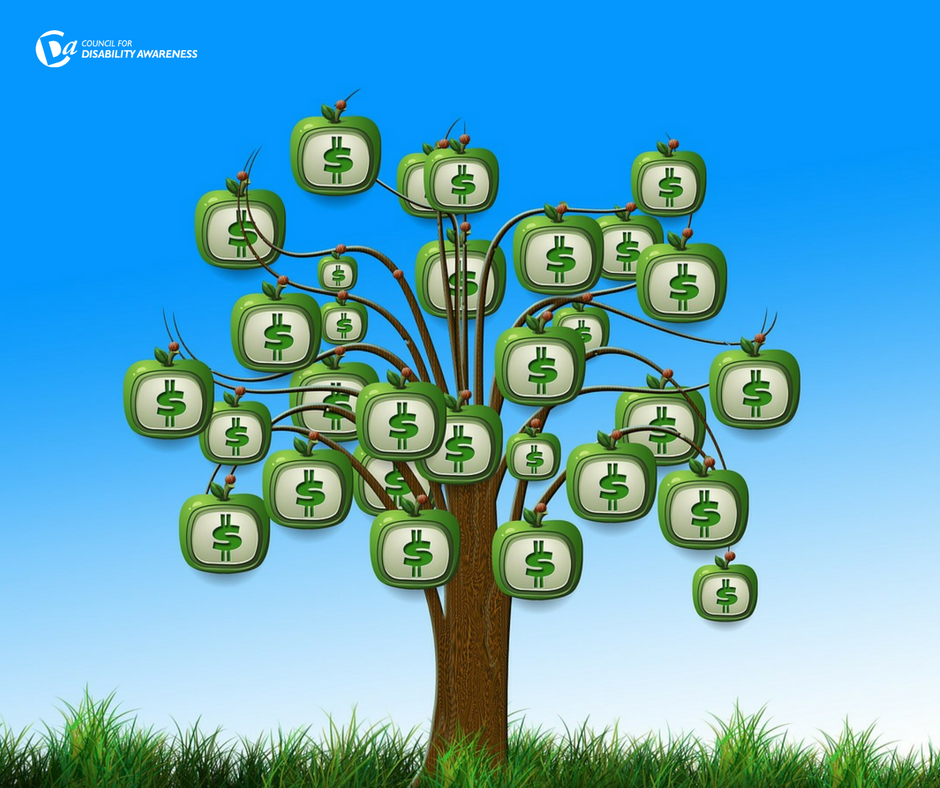 Financial freedom is something everyone aspires towards. How they go about achieving it is another matter altogether. It’s true, frugal is the new cool in many circles, but spending less isn’t how most people are saving for retirement, early or otherwise.

“Financial freedom” doesn’t necessarily mean the same thing to everyone. For some, it refers to ditching debt. For others, it means not having to worry so much about money and their financial situation.

In this case, financial freedom means becoming unfettered from the shackles of finance. It’s about creating “a life that is better than your current one, which just happens to cost 50-75% less,” (Mr. Money Mustache).

According to an article in the New Yorker, Mr. Money Mustache’s goals are:

Life is Expensive. Or is It?

“Life is hard and expensive, so you should keep your nose to the grindstone, clip coupons, save hard for your kids’ college educations, then tuck any tiny slice of your salary that remains into a 401(k) plan. And pray that nothing goes wrong in the 40 years of career work that it will take to get yourself enough savings to enjoy a brief retirement,” (“Getting Rich: from Zero to Hero in One Blog Post”).

But that’s just a line, Mr. Money Mustache insists. “What happens when you can save more of your income? As it turns out, spending much less money than you bring in is the way to get rich. The ONLY way.”

How much could you possibly save? “Simply cutting cable TV, and a few lattes, would instantly boost their savings to 15 percent, allowing them to retire eight years earlier!! Are cable TV and Starbucks worth having two income earners each work an extra eight years for???,” (“The Shockingly Simple Math Behind Early Retirement”).

Cutting your spending rate is much more powerful than increasing your income.

“Earning more is great, and I highly recommend it. But by definition it is impossible to out-earn the habit of spending all your money,” (“Reader Case Study: Young Man Saved from Jeep Suicide”).

How Much Money Do We Need?

“According to a new survey from Charles Schwab, Americans say it takes an average of $2.4 million to be considered wealthy,” (“Here’s how much money Americans think is enough to live comfortably”). “As for how much it takes to be ‘financially comfortable,’ survey respondents say it’s an average of $1.1 million.”

Like the definition of financial freedom, the real secret behind Mr. Money Mustache’s (his real name is Peter Adeney) financial success is his own perception of wealth. He has what he needs. He doesn’t need to worry about money. By his own reckoning, he is a wealthy man.

And that sensibility is catching on in the form of “an anti-consumer, penny-pinching movement that’s finding favour with millennials,” (“Meet the Frugal Millennials Planning for Decades of Retirement”), and it inspired Stephanie Williams and Celestian Rince to adopt extreme frugality and thrift into their lives, all while meticulously recording their expenses, and lack thereof, on their personal finance blog, Incoming Assets.

“It costs the two of them less than $1,500 a month to live—and that number includes the $787 rent on their 400-square-foot apartment. Their combined income, meanwhile, is just under $90,000 a year. They save roughly 60 percent of it. When their investment income hits a point that it can pay the bills, they’ll bid their jobs as receptionist and administrative assistant adieu. Their savings amount to about $260,000.”

“Meet the Frugal Millennials Planning for Decades of Retirement”

Ultimately, Mustachianism, financial badassity, or whatever you want to call financial freedom, seems to be more attainable, more viable, when we look at concepts of spending, saving and wealth in a certain light.

“It seems as if thinking about the world through the lens of maximizing your independence by minimizing your overhead could, at best, transform your life, and at worst, result in your amassing thousands of dollars in savings,” (“Meet the Frugal Millennials Planning for Decades of Retirement”).