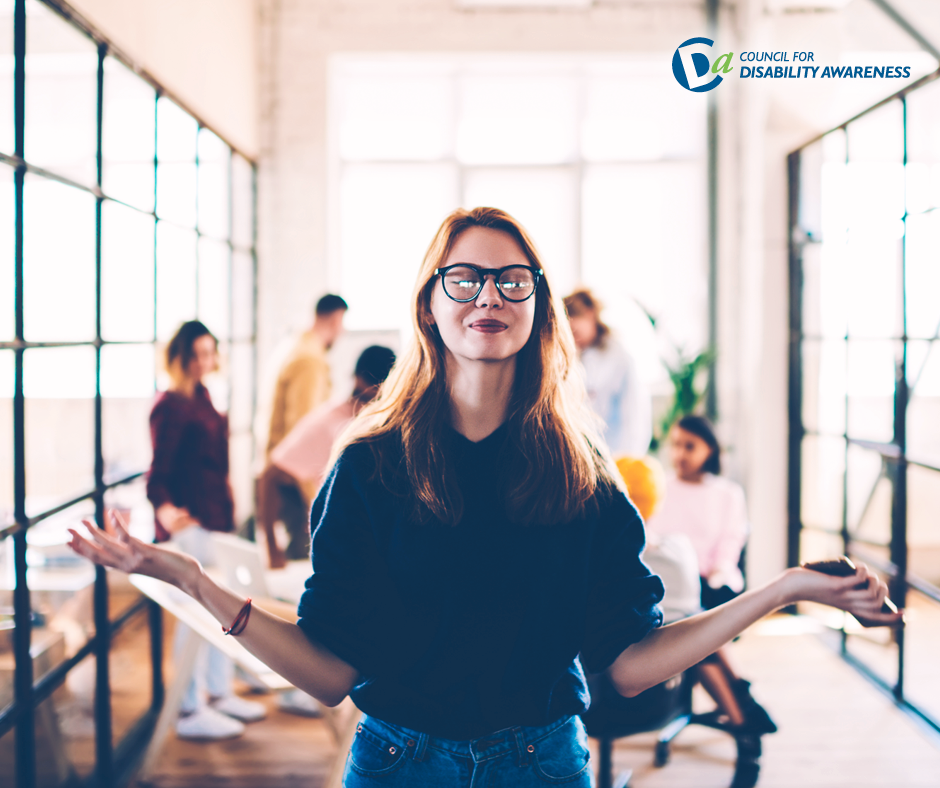 How many people are meditating or practicing mindfulness in your organization? A 2017 study published in the Centers for Disease Control and Prevention (CDC) journal Preventing Chronic Disease, suggests it may be more than you realize.

According to the study authors, approximately one in seven workers in the U.S. workforce “report engagement in some form of mindfulness-based activity”. The authors go on to argue that “these individuals can bring awareness of the benefit of such practices into the workplace.”

There has been a rush of scientific studies over the past three decades that measure the beneficial effects of meditation on human health (and while many report positive findings, the consensus isn’t out; some reports suggest that the science isn’t to be believed just yet). While the scientists debate the issue, business leaders are advocating for meditation. David Allan, editorial director of CNN Health and Wellness, went as far as arguing that workspaces are the perfect places to meditate within, and should offer rooms for meditation.

Here are three key ways that meditators benefit the entire working ecosystem according to recent data:

Mental health disorders, including depression and anxiety, are the fourth most common cause of both short- and long-term disability claims, according to 2016 data from the Integrated Benefits Institute. A 2017 study published in the journal Psychiatry Research offers compelling data that mindfulness meditation can help with the symptoms of depression and anxiety and enhance resilience to stress. Stress and employee burnout are major issues in HR management, so having employees actively offset their stress with a regular practice brings tremendous benefit to their health as well as benefiting those around them.

Distraction has become a major obstacle. According to the 2018 Workplace Distraction Report by online learning marketplace Udemy, a staggering 36 percent of millennials/Gen Zers say they spend two or more hours per work day looking at their phones for personal activities. That same report says 66 percent of workers have never talked to a manager about their struggles with workplace distraction. Meditation is the art of learning to concentrate — on the breath, a mantra, or physical sensations depending on the type of meditation. This ability to focus on one thing leads to increased productivity.

Meditation practices drawn from Mahayana Buddhist schools in particular, where the focus is on compassion, progressively build and develop one’s empathy and awareness of others. Not only does this positive frame of mind make people feel better and happier, it also makes them think more creatively. Many business leaders have connected empathy with innovation. Microsoft CEO Satya Nadella recently gave a talk at Wharton where he argued that empathy is a key source of business innovation. It has also long been argued that Steve Jobs’ ability to empathize with the needs of consumers led to such innovations as the iPod and iTunes.

As you review your wellness program, consider mental health as much as physical health. Investigate bringing in speakers, establishing silent rooms for people to meditate or recharge within, and encourage the meditators in your ranks to share their experiences. When The Atlantic asked David Gelles, a New York Times writer and author of Mindful Work, about whether mindfulness is just another fad, Gelles had an interesting response.

“I don’t think it’s a fad that employees and employers are realizing that we have to take better care of our own minds and our own bodies and that, by doing so, we can actually create better companies and better outcomes,” he said. “I think that that is a hopefully lasting shift in the way that many of the largest companies are thinking about how they have to do business.”