Want to hire Gen Z? Here’s how to find them…and impress them 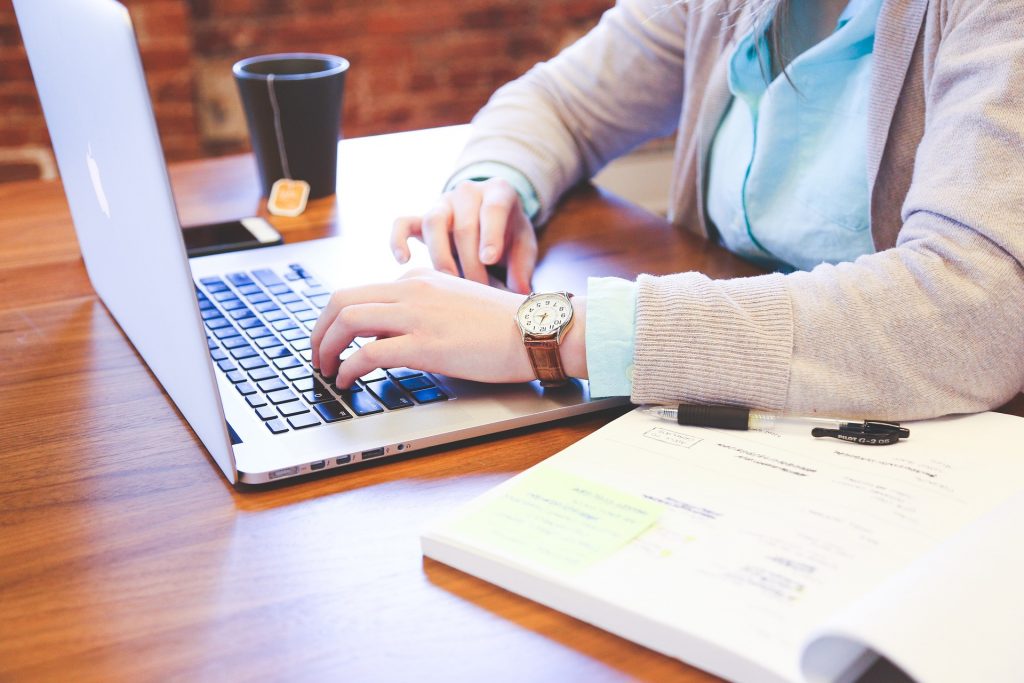 Just when you thought you finally had this millennial thing down, a new generation is joining the workplace. Yes, welcome to Gen Z, soon coming to a workplace near you, if they’re not already there.

Gen Z (typically described as those born in 1995 and later) is the first generation to grow up as “digital natives,” that is, they don’t remember a time when they couldn’t access everything they need to know on their computer or device. Therefore the way you recruit Gen Z might be very different from other generations.

That’s why companies today are finding success with new modes of communication, reaching out to Gen Z in the language they speak. For example:

If you’re still recruiting the “old-fashioned” way, don’t worry: You’re hardly in the minority. But to appeal to Gen Z, you’ll have to make sure that you are communicating the right messages.

Whereas employers used to implore employees to spend less time on social media, savvy companies realize that it can actually be a recruiting tool. That’s why some companies design their offices with “Instagrammability” in mind.” For example, a Wall Street Journal article reported that several new hires at LinkedIn were impressed with the pictures they saw on Google Images and Instagram, many of which featured interactive wall art as they sought to learn more about the company’s culture.

One of the images is a “Wheel of Dream Jobs” where employees can spin a huge wheel; another is a mural that has a nearby jacket employees can wear that makes them blend in with the wall. “The art the company has installed…is a major help as far as talent retention and getting people excited,” says Cherish Rosas, an environmental graphic design project manager at LinkedIn.

You may have heard that fewer teens are taking summer jobs (or, depending on your business may have struggled to hire them yourself). That’s because today, about 70 percent of teens are self-employed, reports Harvard Business Review.

Because of that, Gen Z are used to autonomy and variety and will be attracted to a workplace that offers diversity in job functions. Consider hiring Gen Z with the promise of a job rotation or cross-training opportunities so they feel confident that they will get the mix of activities that will keep the job fresh.

Employers have to remember the power of social sharing sites like Glassdoor and LinkedIn, where Gen Z employees are going to find out more about the vibe of the company. Whereas companies used to be able to control their online presence through a sparkling website, now they need to do far more to guard their reputation and ensure that the message they are saying about themselves matches what employees believe.

The only way to create that positive image that will attract Gen Z? You have to practice what you preach. The new transparency means that companies have to make sure their actions match their words, in order to gain the best talent.