Failure is not only accepted by Generation Z but also welcome, according to a study released this week. In fact, Gen Z attitudes reveal 80 percent think embracing failure on a particular project will lead to innovation, while 17 percent think failure leads to more comfort when taking on risk.

The study, which was done at the 22nd EY annual International Intern Leadership conference this summer, asked 1,400 Gen Z folks about the future of work as they enter the workforce. According to the results, the Gen Z generation is more eager for innovation and accepts that failure is often part of the process.

“With the next generation of our workforce not afraid to fail in order to grow and innovate, organizations should create an environment that allows them to bring their ideas forward, fail fast, and then learn from that failure,” said Natasha Stough, EY Americas Campus Recruiting Leader.

“At EY, this means embracing values like inclusiveness, collaboration, openness and flexibility that best attract these candidates and encourage them to be fearless innovators once they join us.”

Motivation and goals in the workplace

Workplace perceptions and goals were also touched on in the study. More than two-thirds of participants believe that having a curious and open mindset is more important than a specific skill or expertise. In addition, this generation isn’t afraid to look outside of their comfort zone when presented with a challenge. In fact, 24 percent answered they would be excited and honored to do so.

Gen Z is also open to feedback and learning from their mistakes. Ninety seven percent of those questioned said they’d be receptive to feedback on an ongoing basis, while 63 percent said they’d prefer timely, constructive feedback throughout the year.

Gen Z individuals do differ, though, based on gender when it comes to workplace preferences and priorities. Potential for progression and growth was important for 39 percent of respondents when looking for an employer. Competitive salary, however, was a key priority for men, while women prioritized flexible work opportunities.

Even though tech is becoming increasingly prevalent in the workplace, more than 90 percent of those surveyed said they prefer to have a “human element” to their teams, working either with just innovative coworkers or with co-workers and technology paired together. More than twice as many males though prefer to work with tech that allows them to do their job faster and take on higher levels of work, compared to just five percent of females who agree.

Seventy-three percent of females would be more apt to ask a coworker for help with a problem to which they don’t have the answer to however, while only 63 percent of males agree. In addition, more females like to work with coworkers who can challenge and motivate them compared to their male peers.

Diverse education and skills are also critical elements to a successful team environment, according to those surveyed. Having a millennial manager also remains the preference over Gen X or Baby Boomer for 77 percent of respondents – an interesting increase over 67 percent who agreed last year.

Lastly, Gen Z thinks the future looks bright, with 65 percent saying they feel confident that financially, they’ll be better off at work than their parents – the same is said for their overall happiness.

Baby on board? How HR can help pregnant employees adjust 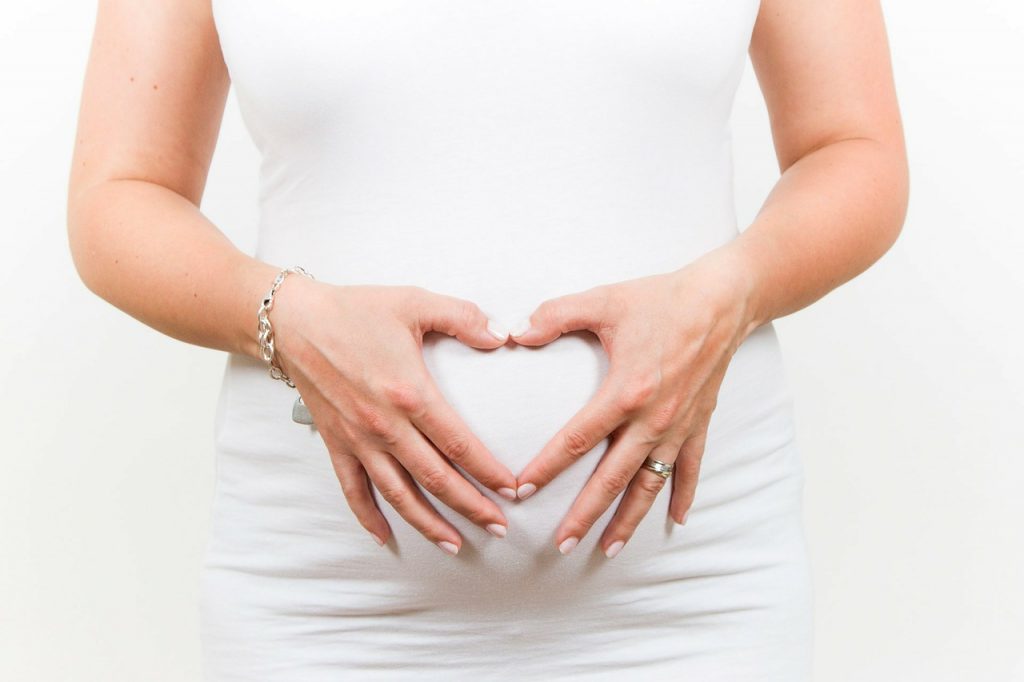 Creating a family-friendly workplace is vital for retaining talent—after all, 70 percent of mothers with children under 18 are in the workforce, according to the U.S. Department of Labor. It’s also becoming increasingly common for women to work while pregnant: The Pew Research Center cites Census Bureau data that shows 66 percent of mothers who gave birth to their first child between 2006 and 2008 worked during their pregnancy, compared to only 44 percent who worked during pregnancy in the early 1960s.

Since not all managers might feel comfortable addressing the issue, HR can come alongside the team to play an important role in helping pregnant employees adjust to their upcoming maternity leave—and eventual return. Here are five solid strategies to consider.

Make sure employees understand their benefits

This is a good time to talk with the employee about whether she has any questions about how to get her maternity and post-partum needs handled. You might walk through:

Help create a transition plan for the employee with her manager

HR can be a big help in working with the team to help decide how work will be handled in the employee’s absence. Among the factors to consider, depending, of course on the employee’s role are:

The goal is to cover all potential issues to coordinate a seamless exit and pave the way for a pleasant return.

Becoming a parent is overwhelming and can place a lot of stress on a young mom (or dad!) trying to juggle a job. Many companies find that the first few months are crucial for eventual retention, and if a parent feels supported and understood, they are liable to make it work out.

That’s why you should consider hosting a support group where parents can meet to discuss and share issues related to childcare and other pressing topics. (Remember that HR should serve in an advisory role, rather than as a facilitator, to keep the conversation open and honest—and helpful.)

Pairing a returning parent with an experienced co-worker can also make the transition easier. They likely have many questions related to everything from work/life balance and how to travel as a new parent to helping get their baby into a sleep routine.

Set up a mother’s room

Many young mothers come back to work planning to pump, and find themselves thwarted by a lack of private facilities. Ease the burden on new moms by setting aside a walled-in space (with a lock!) where moms can retreat when they need to pump. Include a comfy chair, a TV and a fridge to store milk.

You want to be careful not to overstep your bounds and assume something that isn’t true, such as that a pregnant employee is just going to quit or that a new mom won’t want to travel—many women want to keep their workload as robust as ever. Take care not to make assumptions, but rather to keep the lines of communication open for the best chance of retaining employees after their little bundle of joy is born.

And of course, at all times HR must take care to follow all applicable laws and ensure others in the company do the same.