What is Your Biggest Financial Stress? 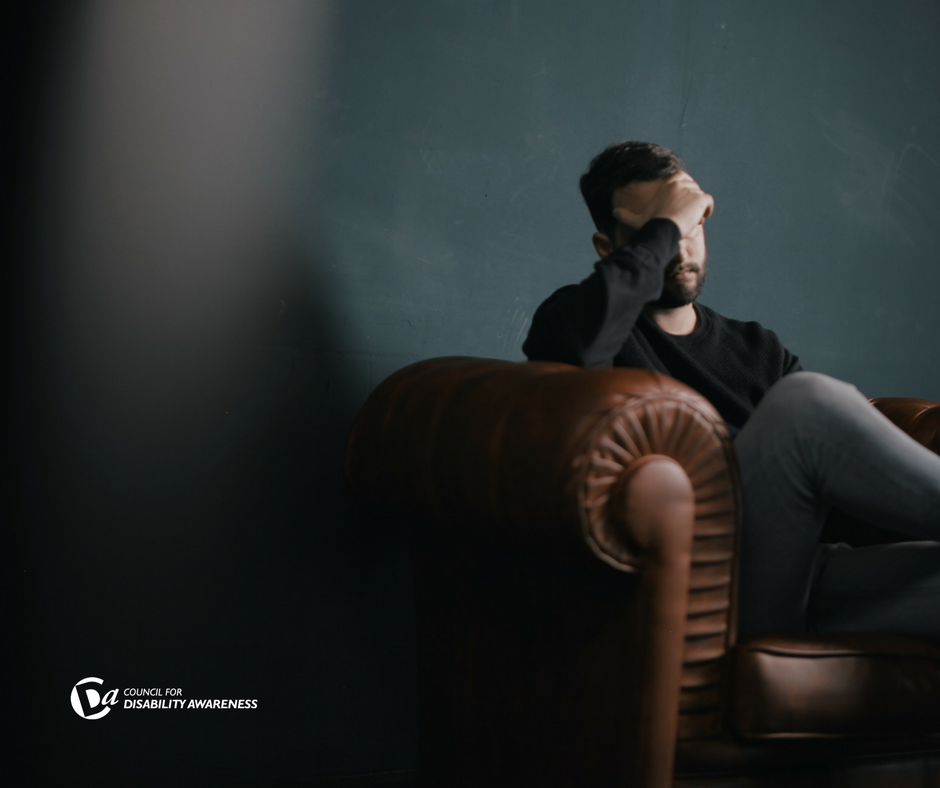 According to a national poll, 65 percent of Americans lose sleep over financial stress. “Financial insomnia is at its highest level since the Great Recession,” the poll reports. More specifically, most respondents lost sleep over the cost of healthcare more than any other financial stress.

That’s a significant increase from the previous year, perhaps as a result of recent discussions on the potential changes in our healthcare system.

“Healthcare has been a partisan issue for quite some time, but uncertainty over potentially sweeping changes can cut across party lines,” according to the CreditCards.com poll, two in five Americans lose sleep over health care costs.

“In our survey, more Democrats and independents (41 percent each) reported losing sleep over health care than Republicans (30 percent). But the cost of healthcare was still one of the biggest sleep deprivers among people of all party affiliations.”

The changes to Obamacare and other political discussions around healthcare serve to articulate what many are specifically concerned about: “The cost of the plan and whether their doctor or hospital is in the plan’s network.”

But the fact remains, people are worried, and their biggest concern, the significant financial stress point, has to do with their health.

It’s Expensive to Get Sick

Healthcare costs are always a concern, says James Chessen, chief economist at the American Bankers Association in the CreditCards.com story. “For individuals who are living paycheck to paycheck, that’s one cough or accident away from creating a financial problem.”

Ultimately, the newspaper says the United States is “the most expensive place in the world to get sick.”

It is worrisome that people are almost as worried about their finances now, as they were during the Great Recession. Worrisome, but not surprising, that we continue to fret over our financial well-being, or that healthcare is at the top of the list.

There’s going to be some point at which most of us will experience some financial stress of some kind or another. It is very difficult not to worry about our own health and wellness, and that of our family and friends. But usually those worries, those stresses, are frustrating, rather than overwhelming. They’re manageable, we hope. But the unfortunate combination of uncertain health emergencies and our financial well-being is the perfect financial stress storm, and marks it as one of our biggest concerns.

Financial Stress: What to Do

We can talk about how much disability insurance you might need, or strategies for dealing with financial stress, but everyone’s circumstances are different. There’s no quick fix for our financial worries.

According to the CreditCards.com poll, 82 percent of respondents reported consciously taking action to help improve their financial situation.

Taking action. Planning. Being prepared. Maybe then we can sleep easier.